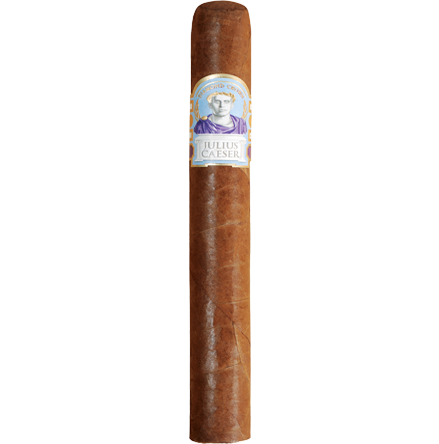 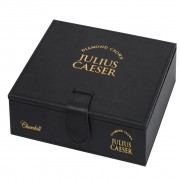 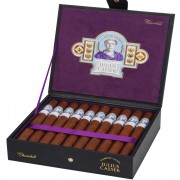 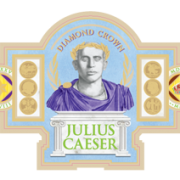 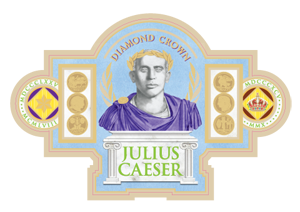 Born in 1875 in a small Hungarian village, Julius Newman and his family sailed across the Atlantic in 1888 in search of the American Dream. With no middle name, Julius was required to choose one before workers could complete his entry paperwork. Stumped, he solicited help from the attendant who suggested Caesar, after the great Roman. Julius relished in the thought of being named after a historic leader and conqueror but due to a typo by the attendant – Caeser was spelled with an “e”. Thus Julius Caeser (J.C.) Newman, American citizen, was born.

Unlike his brothers who became tailors, J.C. had a yearning to make cigars. So his mother paid an experienced cigar maker $3.00 a month to teach her young son the art of hand cigar rolling. Little did J.C. know that day in May, 1895, when he started his company and hand-rolled his first 500 cigars for the family grocer, that he was establishing a family legacy that would be flourishing four generations later.

In fact, of the 42,000 cigar manufacturers licensed in 1895, J.C. Newman Cigar Company is the only premium cigar maker that is still owned and operated by the founding family.

Diamond Crown Julius Caeser cigars are meticulously rolled by hand in small batches by Tabacalera A. Fuente in the Dominican Republic. As with all Diamond Crown cigars, Julius Caeser is held to the highest standard of quality control. You will discover that it is the especially flavorful Ecuadorian Havana-seed wrappers combined with a smooth, robust blend of fine Dominican binder, select Dominican and Central American filler tobaccos, carefully aged for five years, that gives Julius Caeser its bold, rich distinctive flavor.